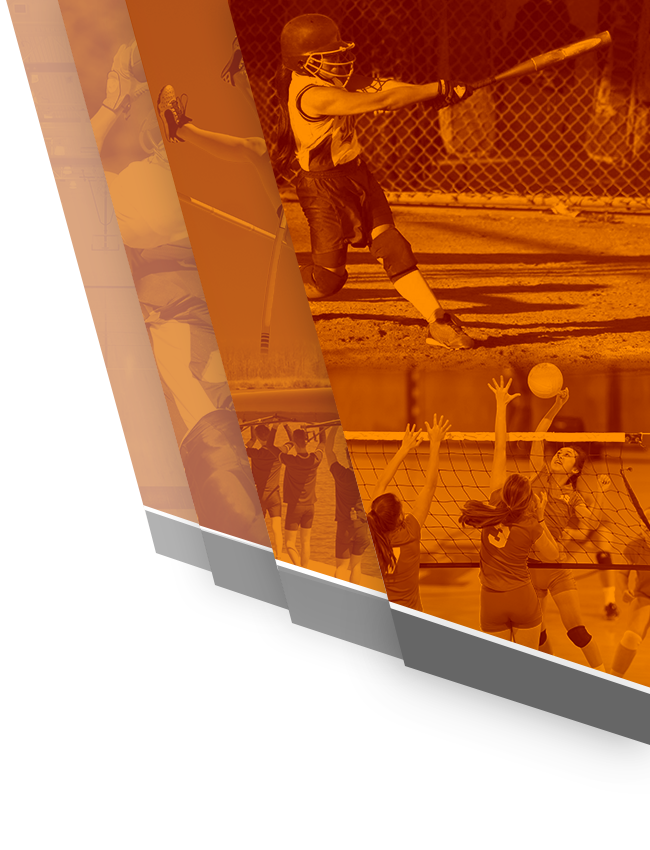 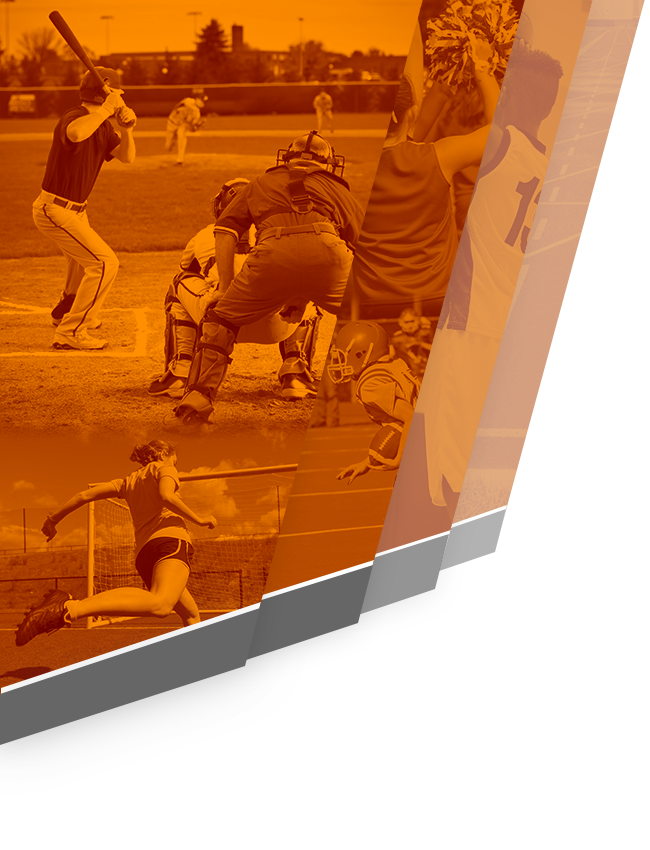 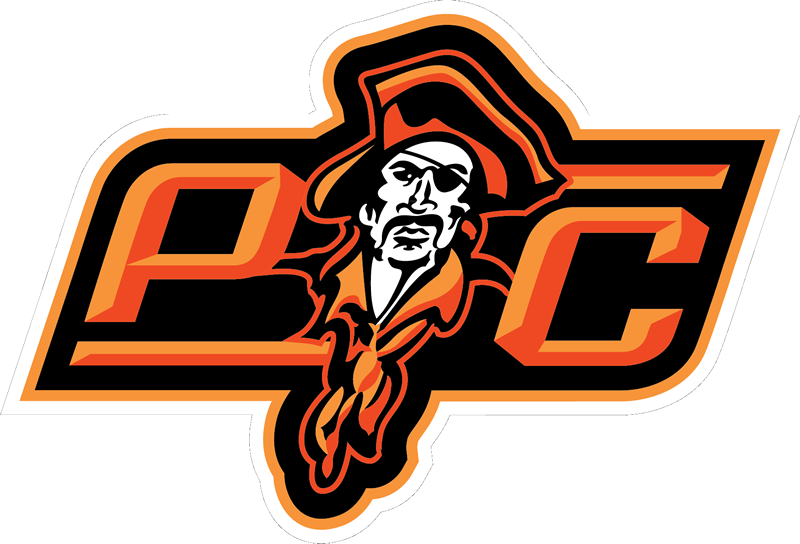 For the second straight year, the Lady Pirate tennis team has sectional qualifiers.  Madalyn Ivy (Sr.) and Hannah Valentine (So.) played their best doubles of the season, and survived a brutal draw to ultimately finish second place in the district 16 tournament.  Their finish qualifies them for a sectional contest Tuesday against Park Hill South’s

For the second time in as many weeks, the Lady Pirate tennis team defeated a tough St. Joe Central squad, but this time it was for the right to go to the district championship.  Central came out firing on all cylinders in doubles, and for a time looked like they might sweep all three.  Lauren

For more information about this match, please email coachzkeith@gmail.com for details! 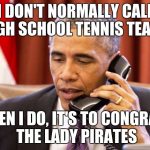 Link to the article is below: https://docs.google.com/document/d/1ze1YgrNz-hci1pxVHVNawsfcpEGdCb2zg8Ls5EElHII/edit?usp=sharing

In the words of Ron Burgandy, the Lady Pirate tennis team was forced to “bleed their own blood” on Monday afternoon against Park Hill.  The Lady Trojans swept the doubles, and the Lady Pirates couldn’t get any momentum going in singles to counter.  The match began with Lauren Laderoute and Mikayla Landers falling 3-8 at 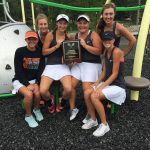 The Lady Pirate tennis team, fresh off a conference championship-clinching win over Kearney on Tuesday night, traveled to Cameron on Wednesday to compete in the always-unpredictable Cameron Tournament.  The tournament is full of teams the Pirates don’t face at any other point during the season, so it’s fun to see difference competition from outside of

In a rematch of last year’s conference title match-up, the Lady Pirates displayed their highest level of tennis against the Bulldogs and walked away with a surprisingly lop-sided 8-1 victory. The win earned this year’s team the same distinction of conference champion as each Lady Pirate team since 2012.  The match started off very competitive in

The Lady Pirates Tennis team dominated Winnetonka 9-0 despite missing the team’s #3 player Stephie Laures who was sidelined due to an illness. The Pirates started strong with Madalyn Ivy picking up the first win of the night in singles.  She was followed by strong showings from RValentine, HValentine, LLaderoute, CBillings, and MLanders who all

For a satirical version of this article, copy/paste the link below: https://docs.google.com/document/d/1Duzlpu1eXeCu2B00YBaytGutoqD8e7HKZtwP6HuddB0/edit?usp=sharing For a non-satirical version of the article, read below: In what has become a long-standing rivalry since the opening of Liberty North High School nearly coincided with the establishment of the Platte County tennis program, the Lady Pirates performed really well in singles,

No Events This Week

Events are added by athletic staff.
View All Events